Things You Must Know About Japan’s Reopening 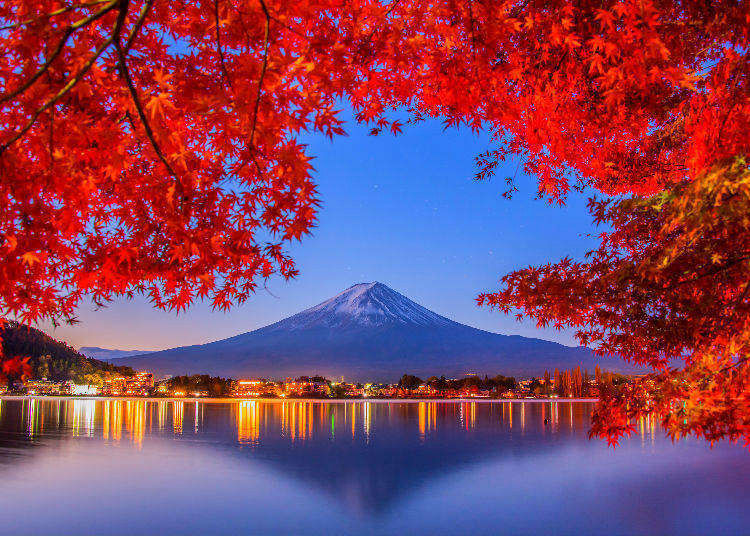 A few days ago Japanese government announced that Japan will finally reopen to independent tourists after being closed for over 2 years. In this article, you will get all the things you must know about Japan’s reopening. Who is now eligible to enter Japan without a visa, why has Japan finally made this important step, how Japan has changed, and more?

Citizens of 68 countries around the globe will be allowed to visit Japan without a need to obtain any type of visa. The short-term visit for most nations will be 90 days as it was before the pandemic. The only change is that now you need to show proof of getting 3 doses of any of the acceptable by-Japan vaccines. Or you can send a negative result of the PCR test three days before arrival.

What is the COVID situation in Japan right now?

The number of new COVID cases has been in decline since late August. However, there are still about 25,000-50,000 cases per day with about 90 daily deaths. With the numbers going down, the Japanese government also started to permit more social activities. As well, it omitted a request for wearing masks in the open air.

Why did Japan decide to reopen now?

Opening Japan was a much-desired move by many for quite some time, so why just now? As mentioned above, the numbers started to go down. At the moment the government decided to focus better on health care and the elderly and let live the others. Also, the yen is very weak. This might be not so great for locals but for tourism, it is a huge advantage, and the government expects tourists to spend more money here. The third reason is the upcoming season of foliage which is almost as popular as the cherry blossom season.

Did Japan change during the pandemic?

A simple answer is yes. In some ways. For example, many will be happy to hear that Japan became more cashless. Many more shops and restaurants accept cashless (sometimes only cashless) methods of payment. Also food delivery became more popular and you can find many more restaurants on UberEats or the local app, Demaekan.

When it comes to the tourist attractions, some were removed, like a famous Farris wheel in Odaiba. Some others were added, such as a Nintendo Park which became the newest addition to USJ in Osaka.

Is the tourism industry prepared?

Japanese tourism industry seems to be ready and willing to accept tourists. Airline companies started to make announcements saying that the number of international flights is going to increase up to 90% from the pre-pandemic times. In addition, many new hotels open their doors to welcome tourists. Hotels are opening not only in Tokyo but all across Japan.

How tourism will affect the economy?

If the number of tourists will return to pre-pandemic levels, it will be a huge boost for the economy. However, nobody can predict how fast this is going to happen. There are a few reasons for that. The infections are still happening, this might stop some people from coming. Another thing is the absence of Chinese tourists. Before the pandemic, visitors from China were about 30% of all tourists. These days China is still closed for inbound and outbound tourism. So this gap should be closed with the tourists from the West.

7 events this autumn in Tokyo