Point Cards You Should Have 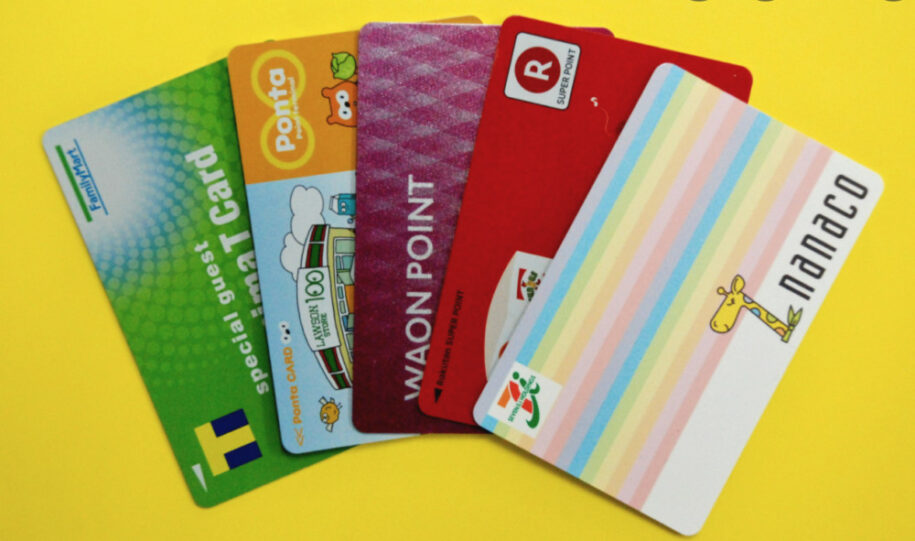 Point Cards You Should Have

Every time you buy something in Tokyo, you are asked if you have a point card from that shop. Many people say that they don’t have any. Even though they buy stuff from this shop at least a few times a week. It happens because these people believe it is tricky or complicated to register and use the cards. However, it is actually very easy and you can use your earned points for future purchases.

One of the major point cards in Japan that you can use at Family Mart, Softbank, Tsutaya, etc. is the T-point card. With this card, you are going to get 1 point for every ¥100 you spend. Softbank users can get even more points from this card when they use Yahoo Shopping.

Another common point card that can be used at Rakuten Group shops, Lawson, Mc’donalds, and ANA. Also, with this card, you earn 1 point for every ¥100 you spend. If you like online shopping and have a Rakuten account, you can earn these points pretty quickly and then use them for Rakuten in campaigns or just pay with these points.

If you come to Japan and you need a Japanese credit card, consider getting it from one of the major department stores, such as Isetan, Takashimaya, or Lumine, for instance. They are easier to get than those you can get from a bank. They also usually have a loyalty system, by giving you points for the purchases you make with the card. Just like with other cards, these points can be later used for additional purchases.

Be noted, that unlike with point cards, in order to get a credit card, you will need to present more than just basic info. You will even need to show your early income and your workplace.

Even though it might seem at first that what you earn with the point cards is not that much, it accumulates. Every time you postpone your registration, you are losing money. So next time, when you are asked about one of these cards, say “no”, but also say that you would like to make one now.