1LDK furnished apartment in Ginza 1101 is a bright private apartment, fully furnished and equipped with everything you might need. The apartment is also close to two big metro stations. We hope that it will make you feel home away from home.

1LDK furnished apartment in Ginza 1101 is a newly opened apartment, located 6 minutes walk from Otemachi Station and Tokyo Station. Ōtemachi is a district of Chiyoda, Tokyo, Japan. It is located north of Tokyo Station and Marunouchi, east of the Imperial Palace, west of Nihonbashi, and south of Kanda. It’s the location of the former site of the village of Shibazaki, the most ancient part of Tokyo. It is served by five lines, more than any other station on the Tokyo underground network, and is thus the biggest subway station in Tokyo. It is Tokyo Metro’s second-busiest station after Ikebukuro.

If you like going out, this is the place to be. Around this area, you will find many restaurants and bars, cafes and shopping malls. Tokyo International forum as well as some museums are also only a short walk from the apartment. Nihonbashi, which was named Tokyo’s coolest neighborhood in 2020 is also close. 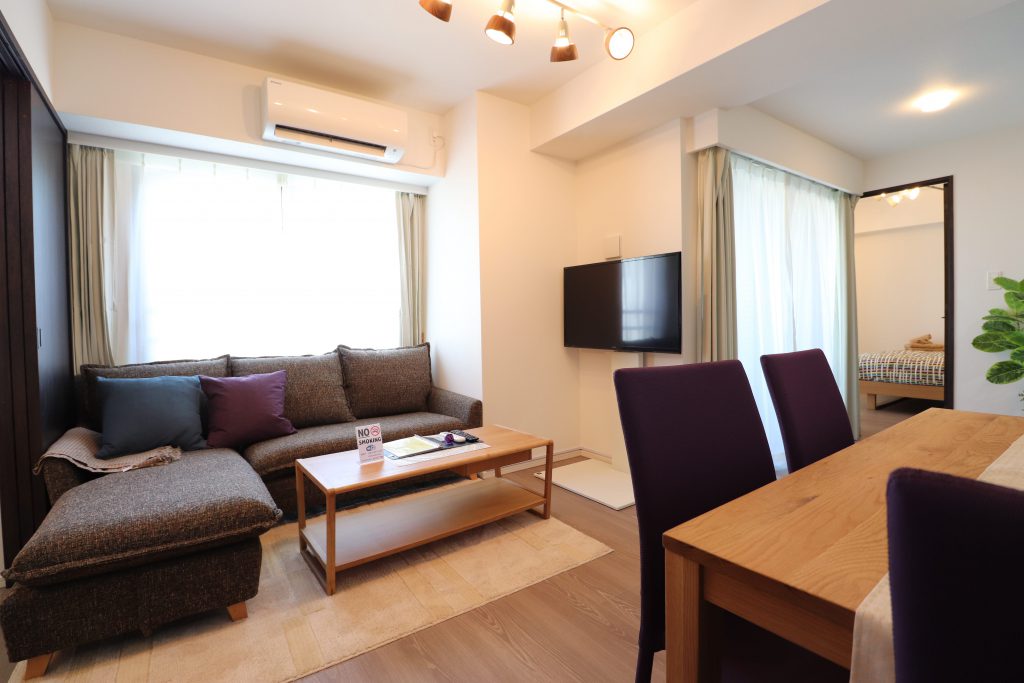 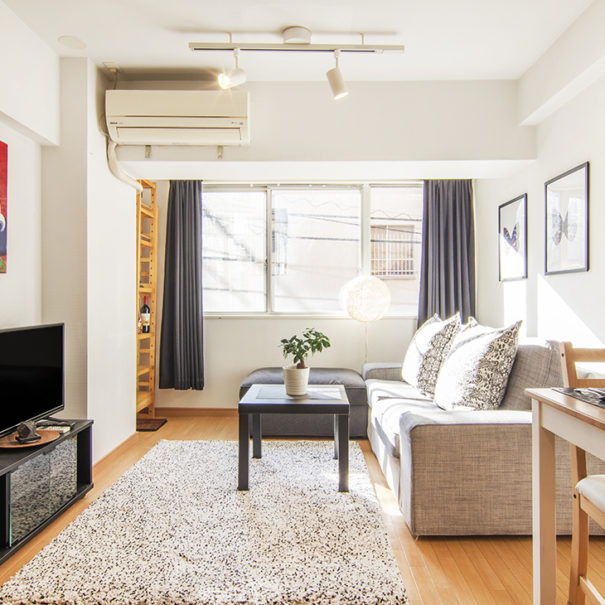 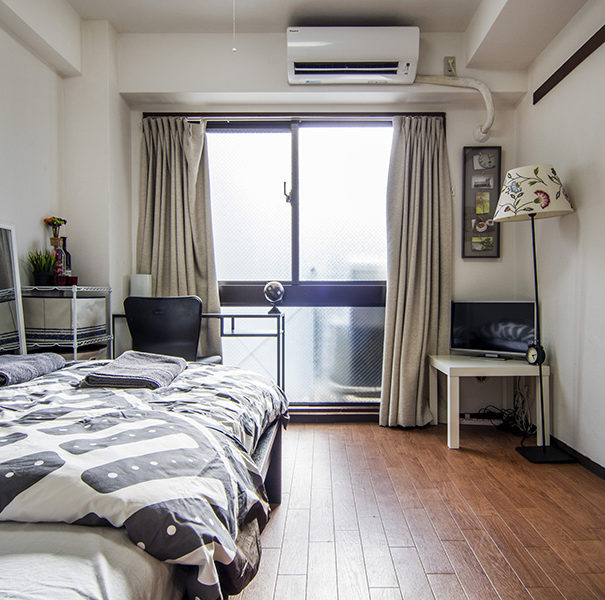 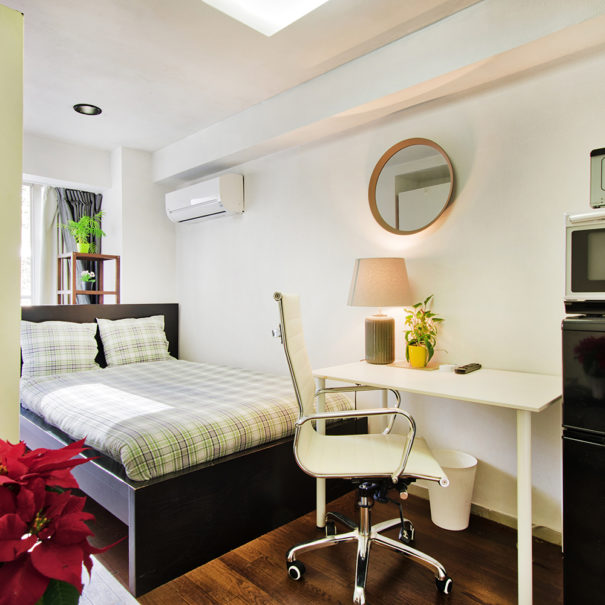 Nice studio with balcony and small lunge area can be the perfect home away from home. Located in front of the train station. 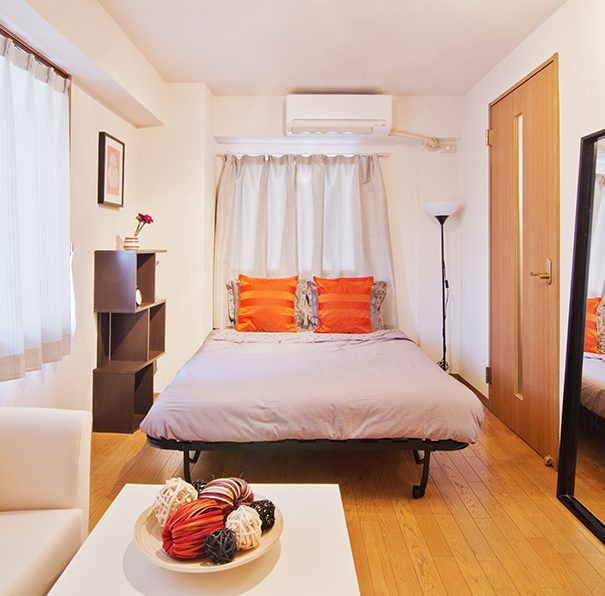 Bright, natural sunlight through most of the day, pleasant living space. 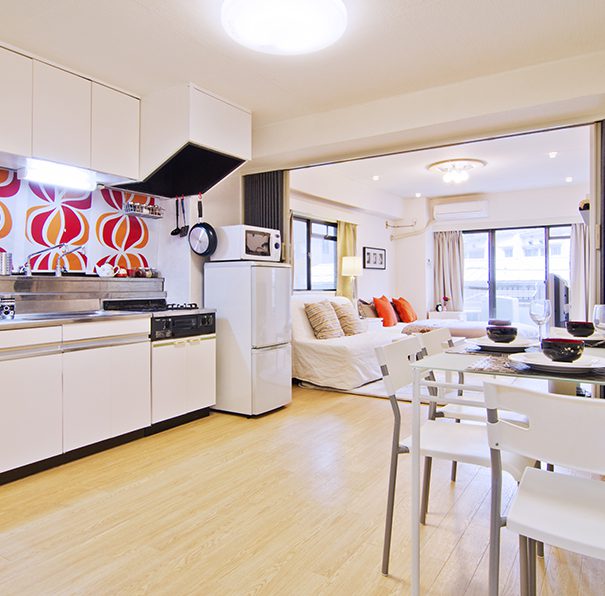 Furnished apartment with balcony in Motoazabu

A large bedroom with a separate kitchen in very central location behind the Roppongi Hills residence and the Grand Hyatt Hotel - Roppongi.